A Day at the Fair

elcome! - Today I'm sharing photo's from the Fair.  Normally I don't attend the local Fair but since Greta had to work on Friday and it was "Kids Day" at the Fair Grandma had the pleasure of taking Coleen to the Fair.  We were there 4 hours and some of it in the HOT sun.  Don't know who's feet hurt more by the time we got home but I'm thinking it was Grandma's hands down.  We had fun though and that's what counts.  Later she spent another 3-4 hours that night there with her mom.
She only wanted to go on 1 ride but that didn't last long once she discovered how much fun she was having. 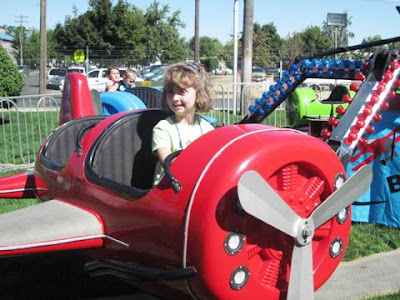 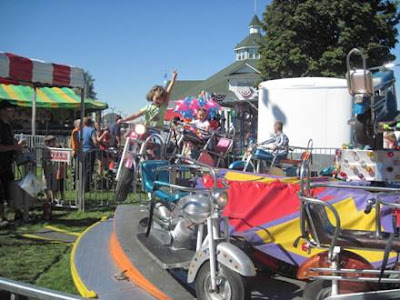 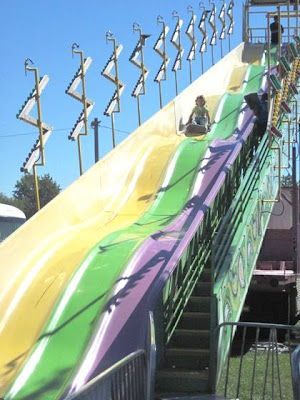 Heading Down the Slide - You should have seen the look on her face her first trip down.  She actually went on this one more then once! 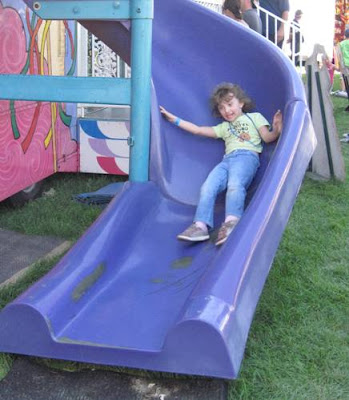 This is the Slide from the House of Mirrors - She loved this one and went through it 3 times. 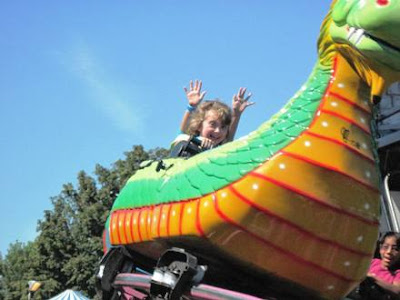 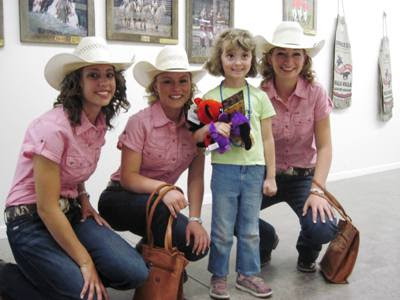 She got to have her picture taken with the Fair Court or the "Cowgirls" as she calls them.  She was excited about that. 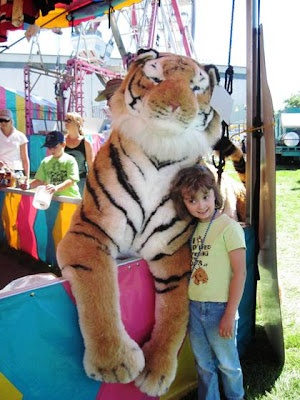 Next to a very large Stuffed Tiger. 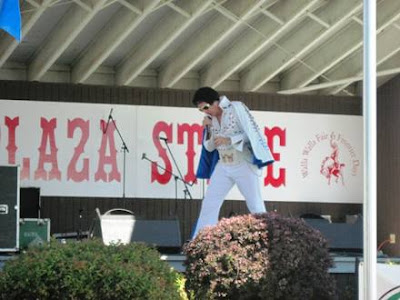 "Yo, there Goes Elvis!" This is Roy Dodd who obviously does Elvis Impersonations.  I wanted to go listen and get a picture.  Coleen not so much.  In fact she said,  "I don't want to go listen to Alvin" - Guess she had him mixed up with the Chipmunks!

See ya later this week with some other Fair Related stuff.
Posted by Ida at 3:45 PM 2 comments: