The 4th or rather the day after...

Hello!  Did you all have a wonderful 4th of July weekend?  We celebrated a bit differently this year.  Mike had to work on Sunday so we planned our festivities for Monday instead.  We did take in the fireworks on Sunday night and enjoyed them.
Coleen had a few of those "Poppers" that shoot out confetti streamers and make a popping sound.  Here is a picture of her shooting one. 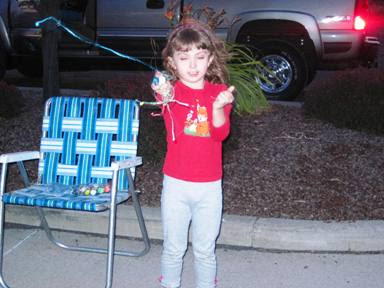 There was also a gorgeous sunset that night and I managed to get a picture of it. 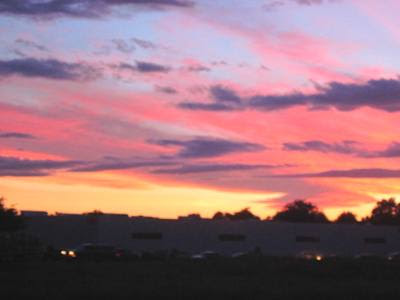 Monday we packed up a picnic lunch and met up with my middle brother, Richard and his family for a fun time at a park up the South Fork of the Walla Walla River.  The park is called, Harris Park. 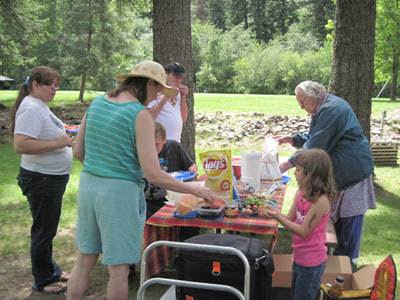 We had a really fun time eating, visiting and relaxing.


Coleen and Greta played some badminton (sort of) and I got a great shot of Coleen enjoying playing. 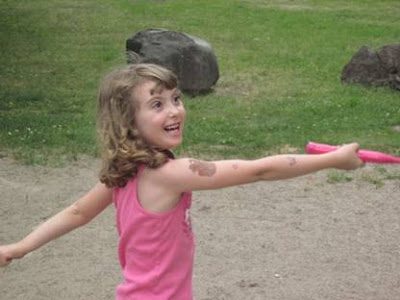 Mike played a short game of Horseshoe's by himself so I snapped a picture while he was tossing the shoes. 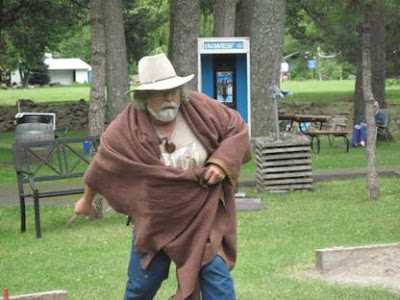 It was rather "cool" up there so people were walking around wrapped up in blankets if they weren't moving around to keep warm.  Talk about weird weather...I mean it was barely in the 70's and down to around 56 on the night of the 4th and now a few days later it's almost 100 degrees...Good Grief! 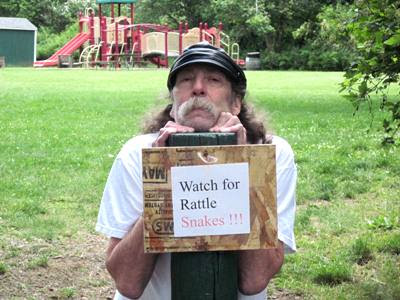 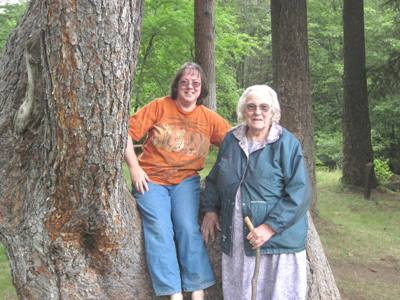 Finally a couple of pictures of some wildlife that we saw in the yard of one of the many homes on the drive up to the park. 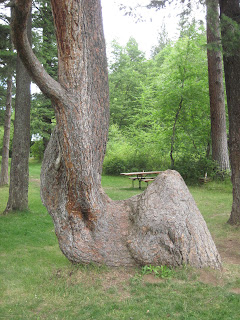 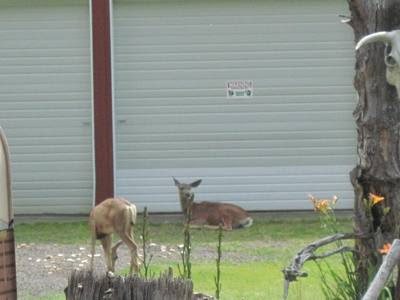 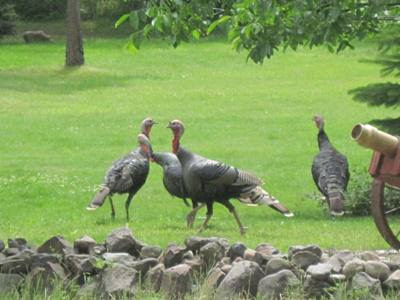 Labels: Our 4th of July