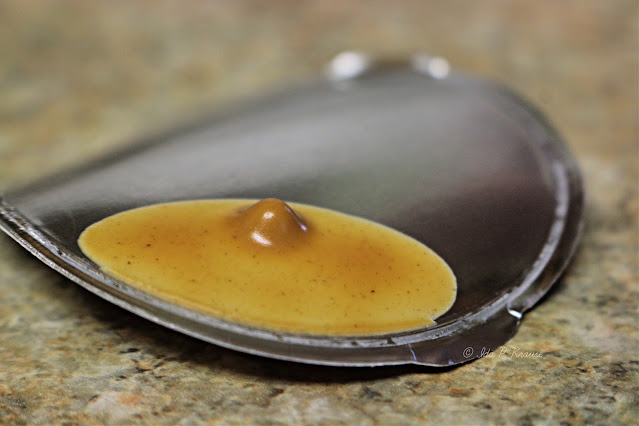 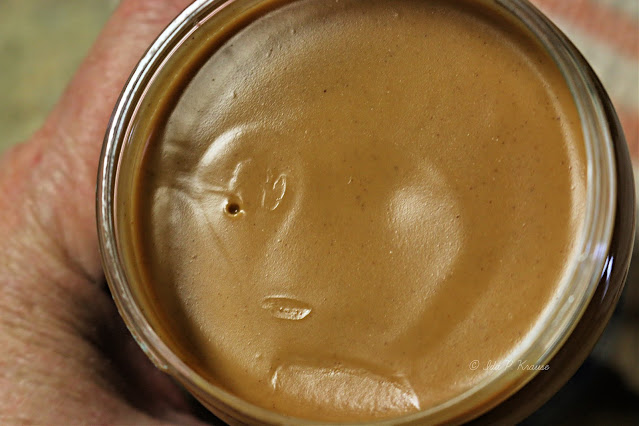 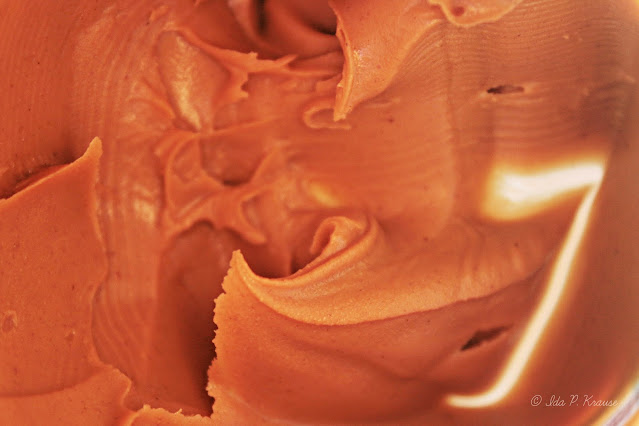 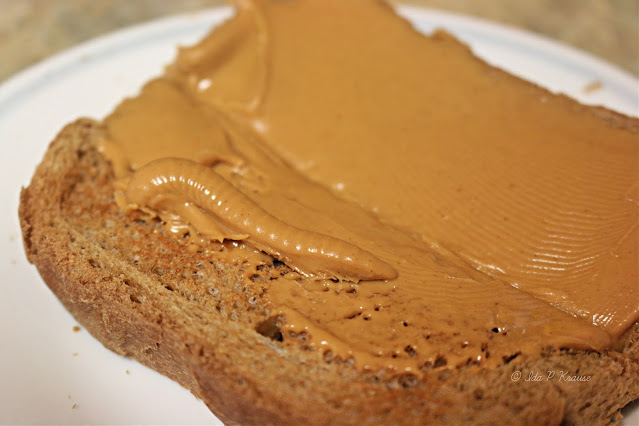 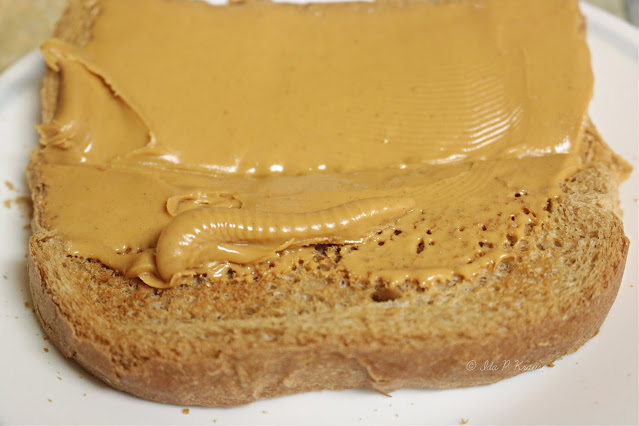 I don't think I could ever do that again but it does look as if I have a worm on my sandwich.
Well that's it for today.  - Hope you have enjoyed my, fun with peanut butter post.
Posted by Ida at 9:59 AM