First off I want to thank everyone who sent us such comforting and kind words on the loss of our sweet, Captain Cuddle this past weekend. - It was so hard to let him go but the "humane" thing to do considering the condition he had and the grim outlook of him ever recovering from it.
So today I'm joining Sandee (Comedy Plus) for FELINE FRIDAY
It's been a day of cats around here for sure.
First this morning we found this kitty hanging around our house.  It was one we'd never seen before & seemed to be friendly.  We ended up catching him and putting him in a carrier then calling animal control. 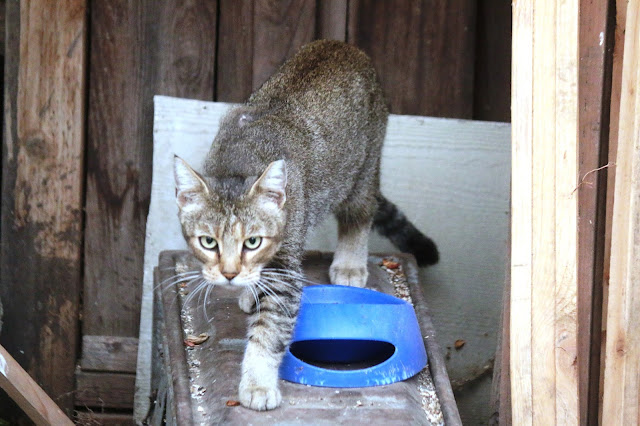 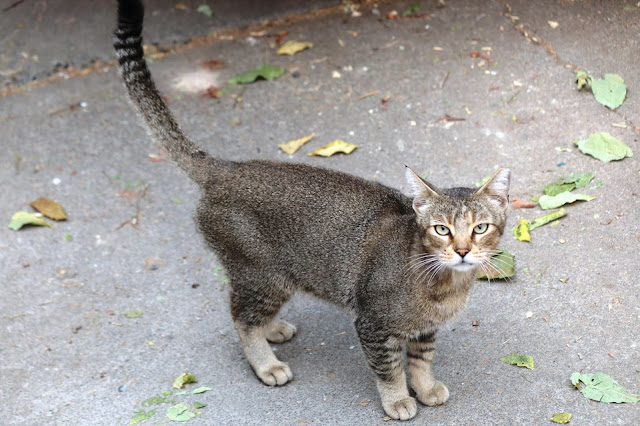 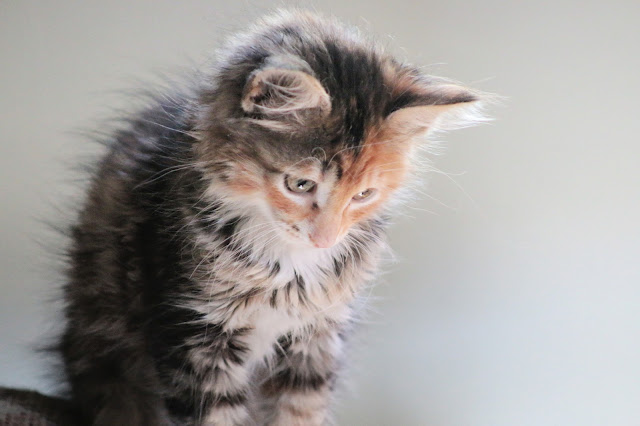 She was the tiniest little fur ball and oh so cute. 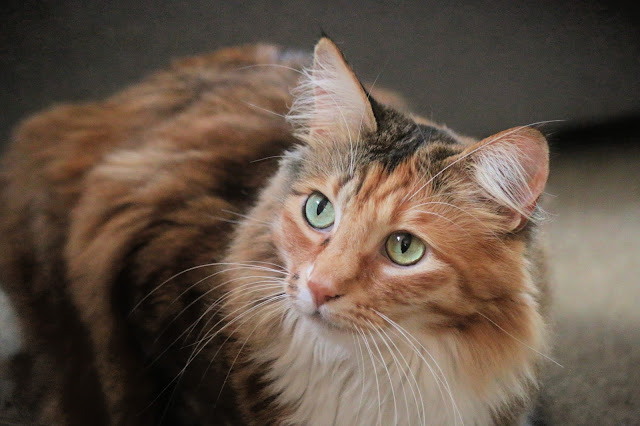 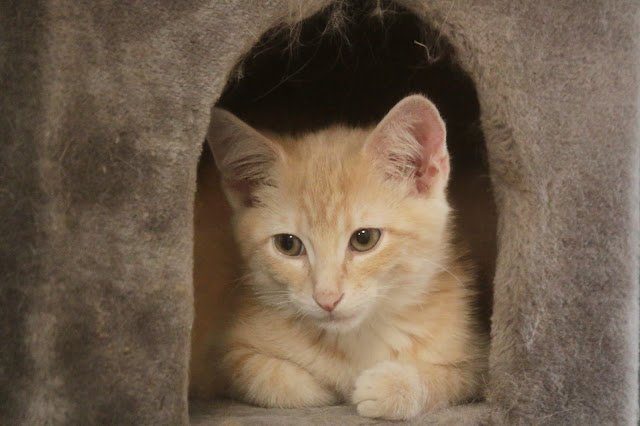 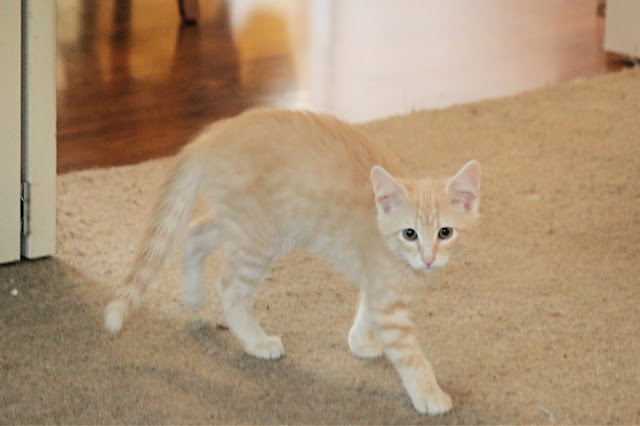 This is Rowdy Rawhide (we will just call him Rowdy) but we like to give them middle names.  My daughter picked out the name, Rowdy and Mike use to watch the show Rawhide and the character that Clint Eastwood played was named, Rowdy Yates so we decided that Rawhide would be his middle name.
He is fitting right in with all the other cats now & I'll be sharing many more photos of him in the coming days.