First I want to extend a Heartfelt Thank You to everyone who commented on my last post about losing our sweet Snickers last Friday. - It meant so much to us to know you all cared & understood our loss and how hard it was to say good-bye to her.

Last weekend was our local Fair & Rodeo.  I didn't post then because we were still dealing with a very sick kitty at the time and hoping that we wouldn't have to make the decision to put her down. 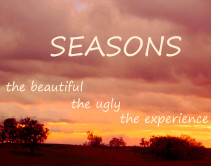 So today for SEASONS  hosted by Jesh I am sharing a few of the shots I took at the Fair. 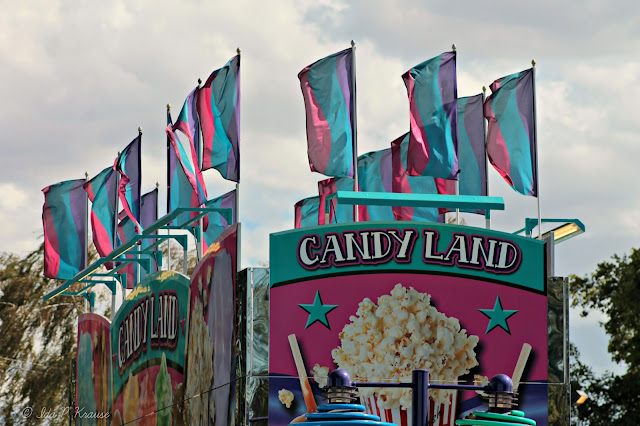 What's a Fair without Food (although we didn't eat any there this year as it's always so expensive and I needed the money I had available so Coleen could go on the rides and play games.)  - Still I love all the colorful booths and flags so I just took pictures instead.﻿ 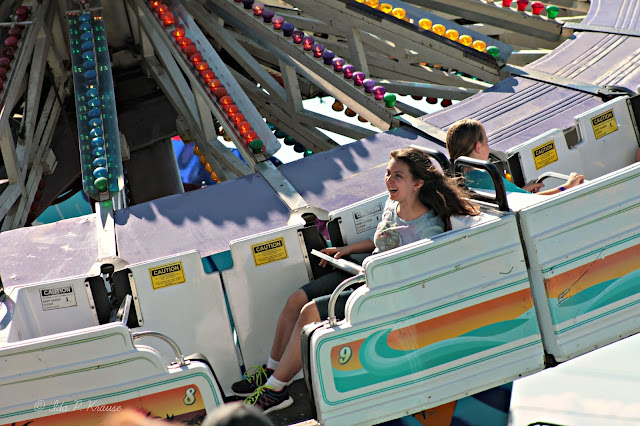 One of Coleen's favorite rides is called, Wipe Out.  Here she is enjoying this ride.  Since Grandma doesn't do rides and she had no friends along she often sat by herself on the rides. 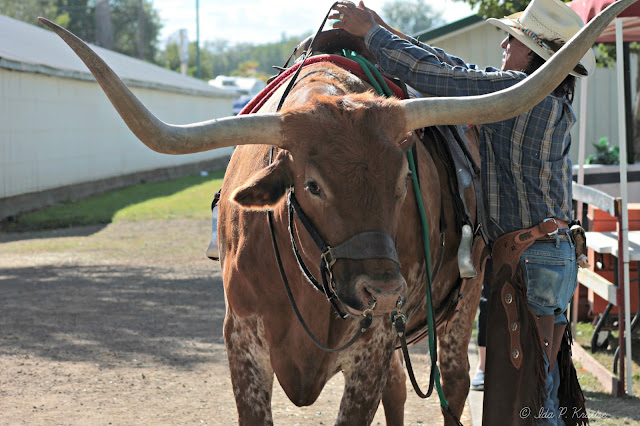 They had a couple of Longhorns that they were giving people rides on.  I snapped this guy as he was getting his saddle put on.  They sure are gorgeous animals.
﻿ 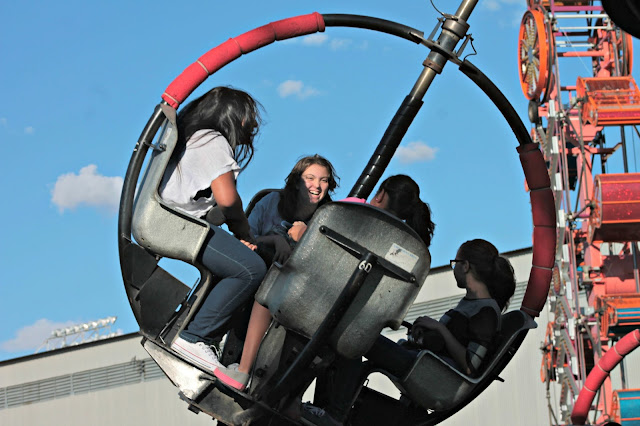 This ride is called, The Tornado - The ride to the right in the photo is,
The Zipper. - Coleen loved this ride, it was her first time going on it.  She rode it a couple of times. 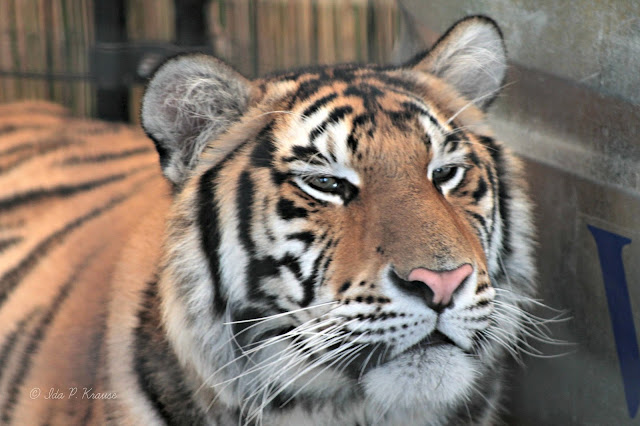 The majestic Tiger from the Wild Animal display they had at the fair.
We spent 4 1/2 hours there and I took lots of photos (which I'll share more later on).  It was a fun but tiring day.
Don't forget to stop in on Jesh's blog and check out the other particpants for Seasons. - Have a great day.