Just sitting around catching up on emails when I saw this post at the (Leavesnbloom) blog and thought why not give it a try.  The idea is to use Rosie's photo and edit it then post your edit.  So here is the original photo: 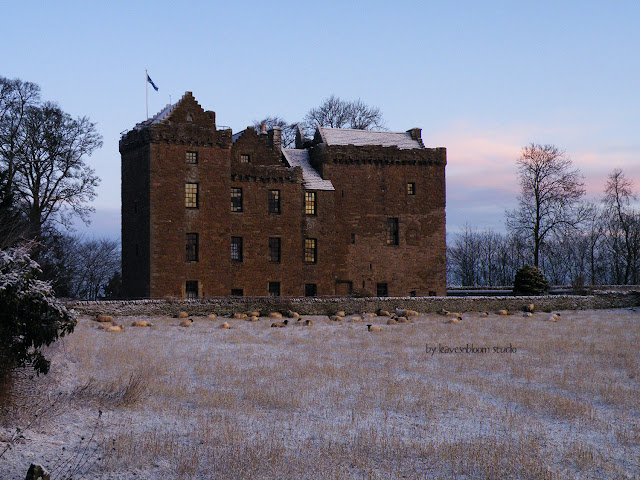 and here is my edited version 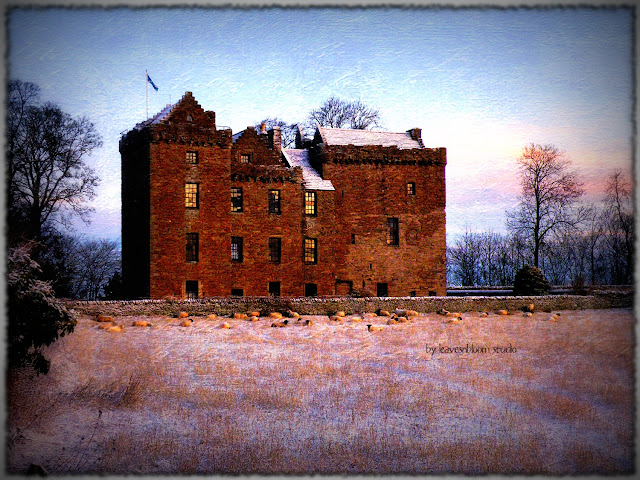 I'm horrible about writing down the edits I make in photo's but here is what I did as near as I can recall.
First I open the photo in Gimp and then opened a texture, Etched in Stone (Pixel Dust Photo Art)
and added the texture.  Here's where I messed up as I don't recall exactly what I did as far as adding the texture.  After I added the texture I added the ragged border edge and then saved.  Then I opened the photo in Picnik, used the Lomoish feature and saved again.  Sorry I didn't write this down.  I've got to make a note to start doing this so that I will have it written down when I post photo's.
Anyway you can visit the Edit Me blog to see the other enteries.
﻿
Posted by Ida at 3:33 PM