PAF-Part 1 can be found HERE:


As I was editing and posting my photos last night for Photo Art Friday we had a huge Thunderstorm pass through complete with Thunder, Lightning, High Winds and Rain!  Crazy gal that I am I decided to take some pictures of the storm.

So with my second post today I am sharing a few of the storm photo's because they of course have "Water" in them. 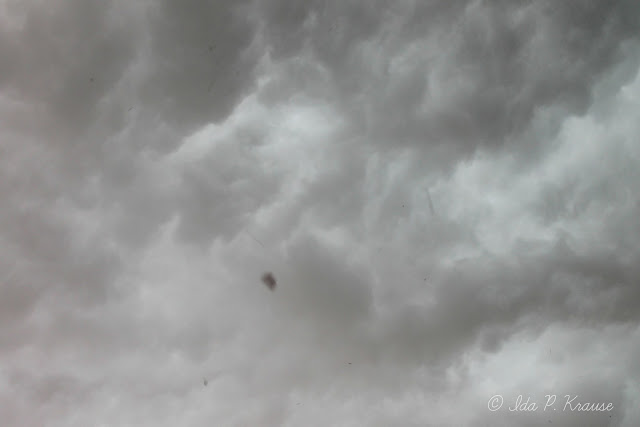 Clouds rolling in getting ready for the down-pour.  All those specks you see in the photo are leaves, twigs etc...from the high wind that came in with the storm.

This next shot doesn't really have water in it and is rather "blurry" but it's a shot of the tree out back that I park under.  Needless to say I moved the van until after the storm subsided as branches were dropping out of this tree and I didn't want a broken windshield. 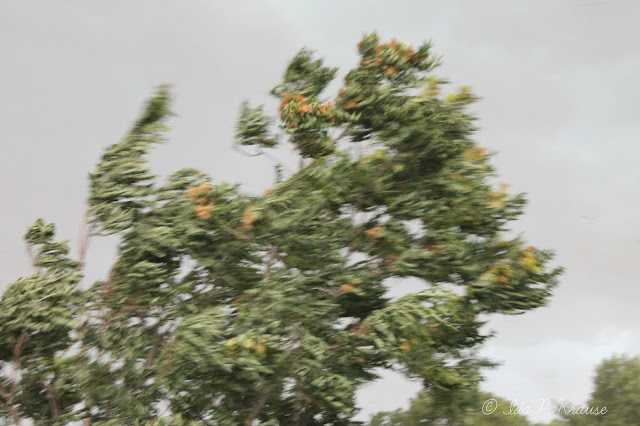 The rain has started and Coleen wants to dance in the rain. 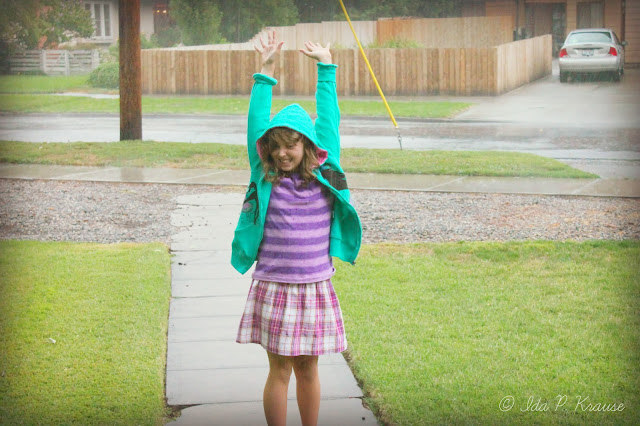 It came down pretty heavy for about 15-20 minutes. 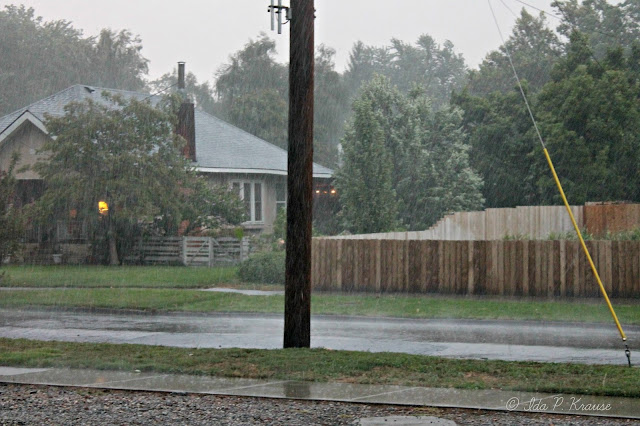 After it subside a little I caught some water ripples on the drive-way and played around with the photo on Pic Monkey adding a cloud texture and some color effects. 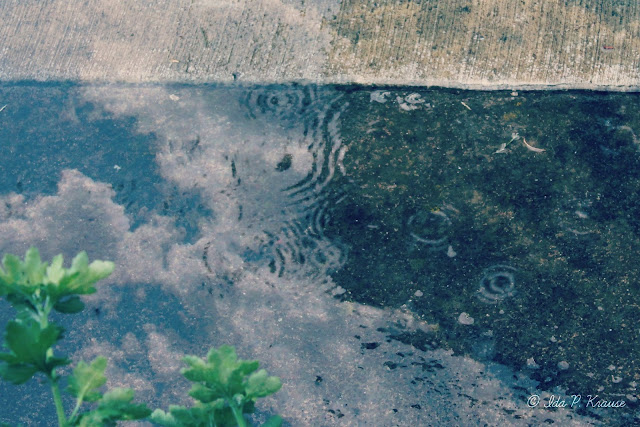 I also caught this shot of Coleen holding her hand underneath the drain spout on my mom's front porch.  I added Bonnie's texture: Silent Memory to the shot, erased the texture off her hand and then used the Tranquil effect from Pic Monkey and a quote.  (Original will follow). 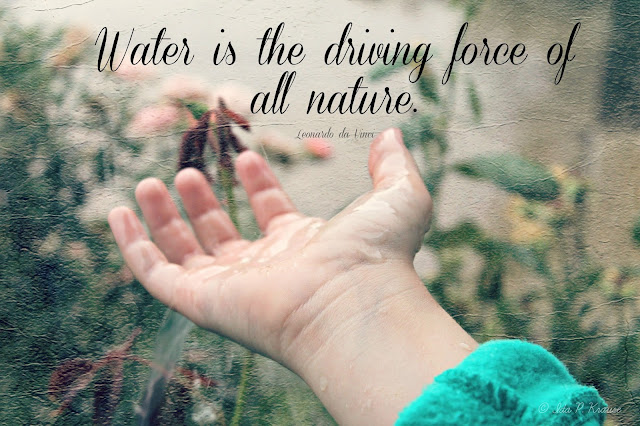 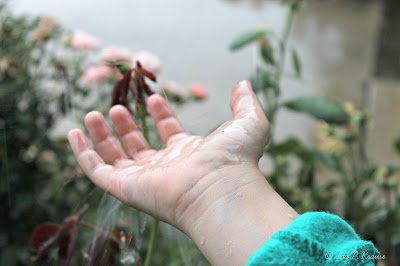 
Finally a shot of some of the storm damage just up the street from us.  There were lots of sirens going off during this storm and tons of debris lying around afterwards. 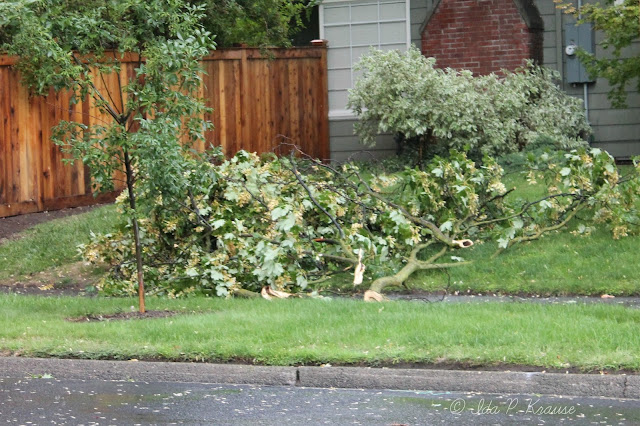