HELLO! -  Okay I won't leave it at that because that would just be silly to post one word.

Sorry I've been absent this week from visiting blogs.  Spent a couple of days not feeling to well.  In fact Monday I spent most of the day in bed.  Not sure what was going on.  Upset stomach, headache, body ache etc...probably a "flu" bug.  Feeling better now.

So before I go any further I must say we had sad news this week.  I found out on Tuesday that Fred the cat (you know the one who caught the snowflakes HERE) got hit by a car.  Some neighbors up the street from us found him laying under a tree in their yard.  Apparently the person who hit him at least took him out of the street so he wouldn't get ran over again and again.  -  It breaks my heart that the poor little guy didn't even make it a year before being killed.  Those kittens weren't born until May of last year.
His brother, Ghost has been hanging around our houses a lot more lately and wanting me to hold him and pet him.  I told the owner who acted like he was really upset about losing the cat but come on...you leave them outside day & night, only feed them when you can and expect them to survive on their own.  Makes my blood boil.  -  I know I've shared this picture before but I wanted to share it again: 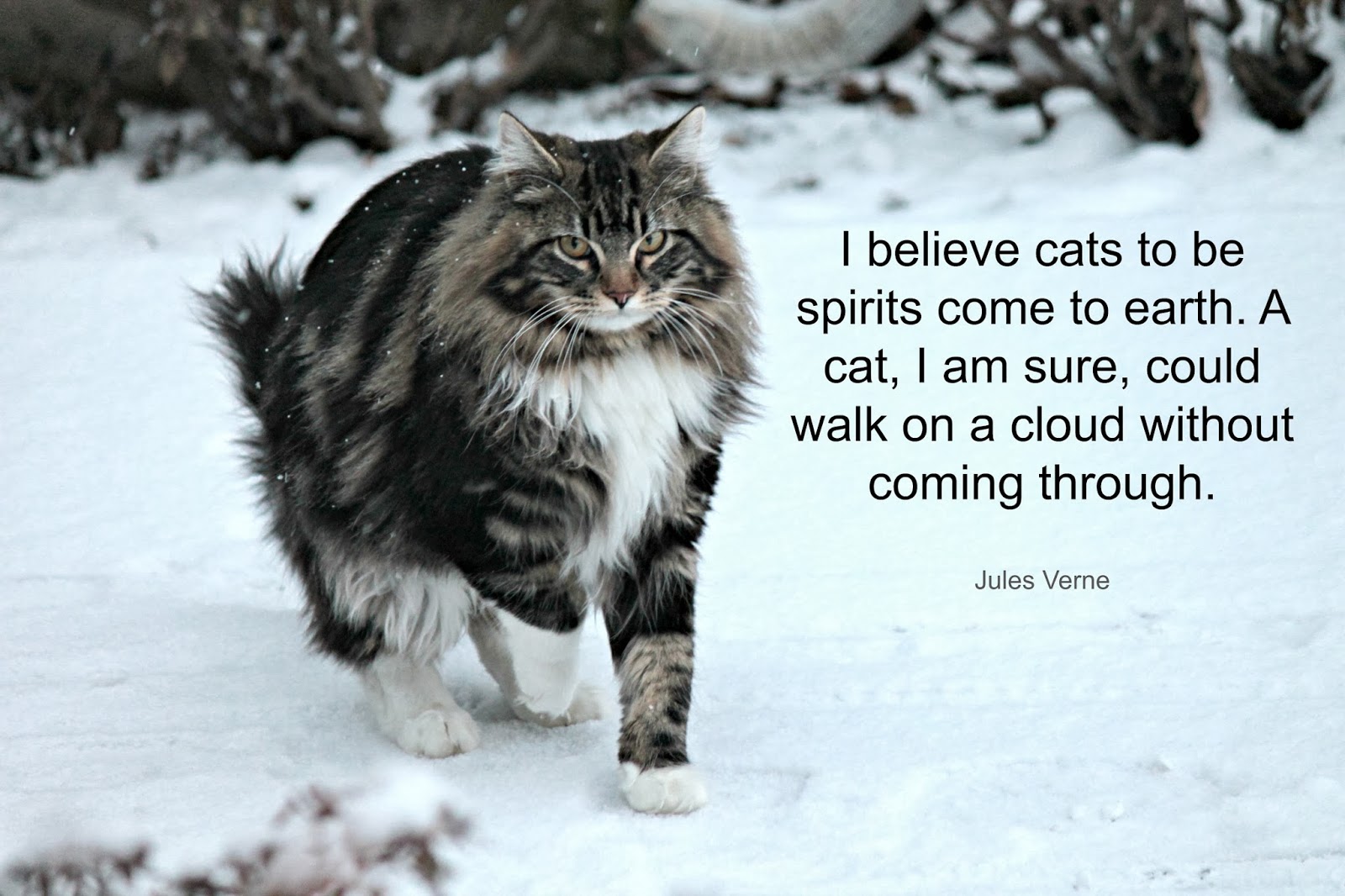 Labels: Fred the cat., Just Because