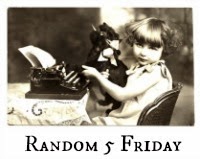 It's Friday!!! - Hopefully for those of you who live in areas where the (Polar Vortex) took place you've warmed up a bit.

Are you ready for some "randomness"?

Yes,  Well then let's join Nancy (A Rural Journal) and have some fun with Random 5 Friday!

1.  On Monday I took my mom out to look for a new recliner chair.  Which she found but of course they had to order so it's not here yet.  -  But that's not really what I wanted to talk about.  -  On the way home we spotted a hawk and I just happened to have my camera with me.  I've been dying to see if I could get a decent picture of one with my new lens. 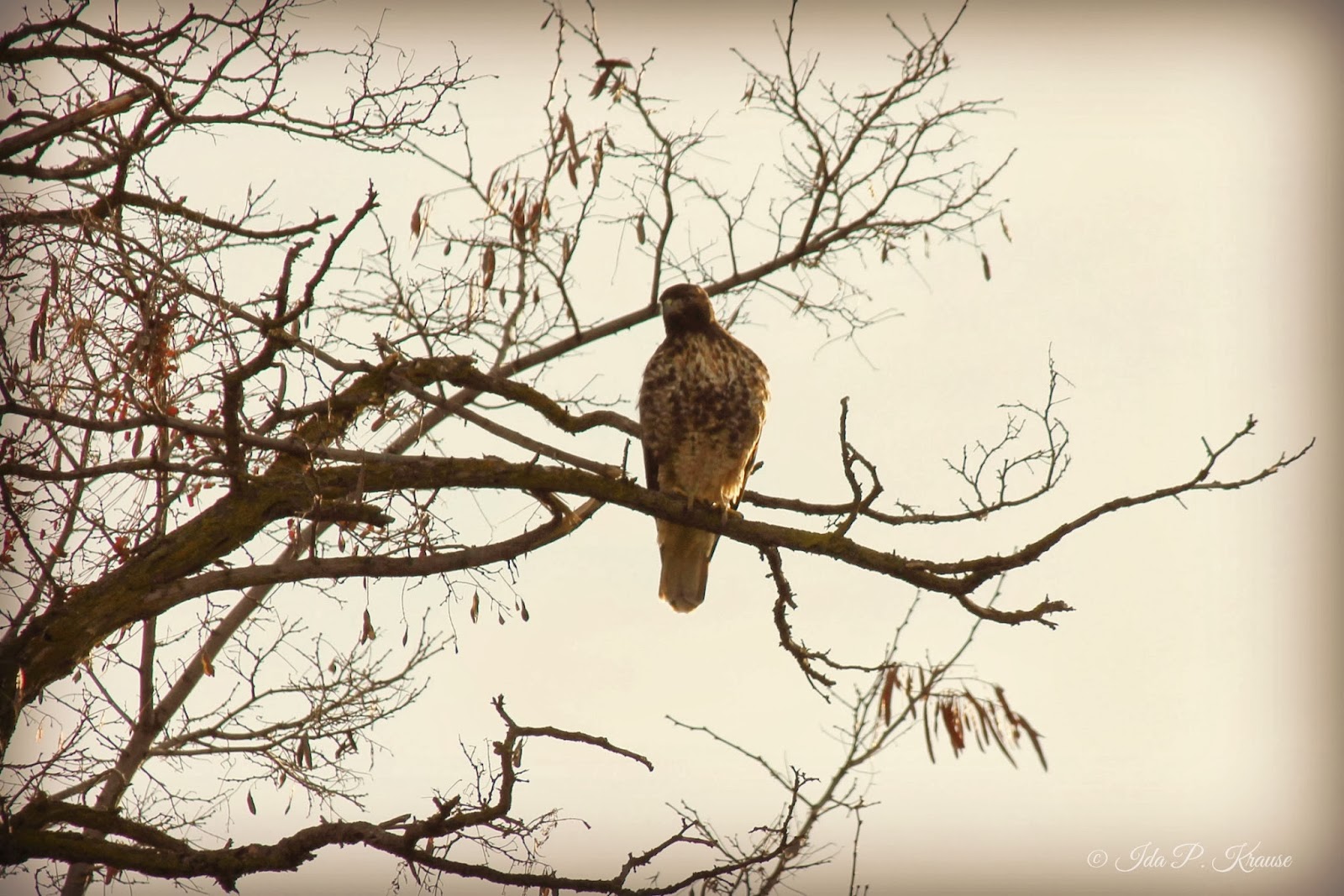 This isn't the best of shots because my camera settings weren't on what they should have been so I had to work with this photo a little to get it to look halfway decent but I like it.

2.  It snowed here on Tuesday evening.  - Nope I didn't take any photo's.  Besides people are probably getting tired of snow photos by now and let's face it 1 inch of snow that melted by the end of the next day is not something to get to excited about.

3.  I had a Root Canal done yesterday.  Oh goodie! - I hate going to the dentist and am always a nervous wreck until it's over and done with.  My mouth hurts today and my gums look like they've been ran over by a Mack truck but I survived and if it get's rid of the problem with the sore on my gums then it will be worth it. 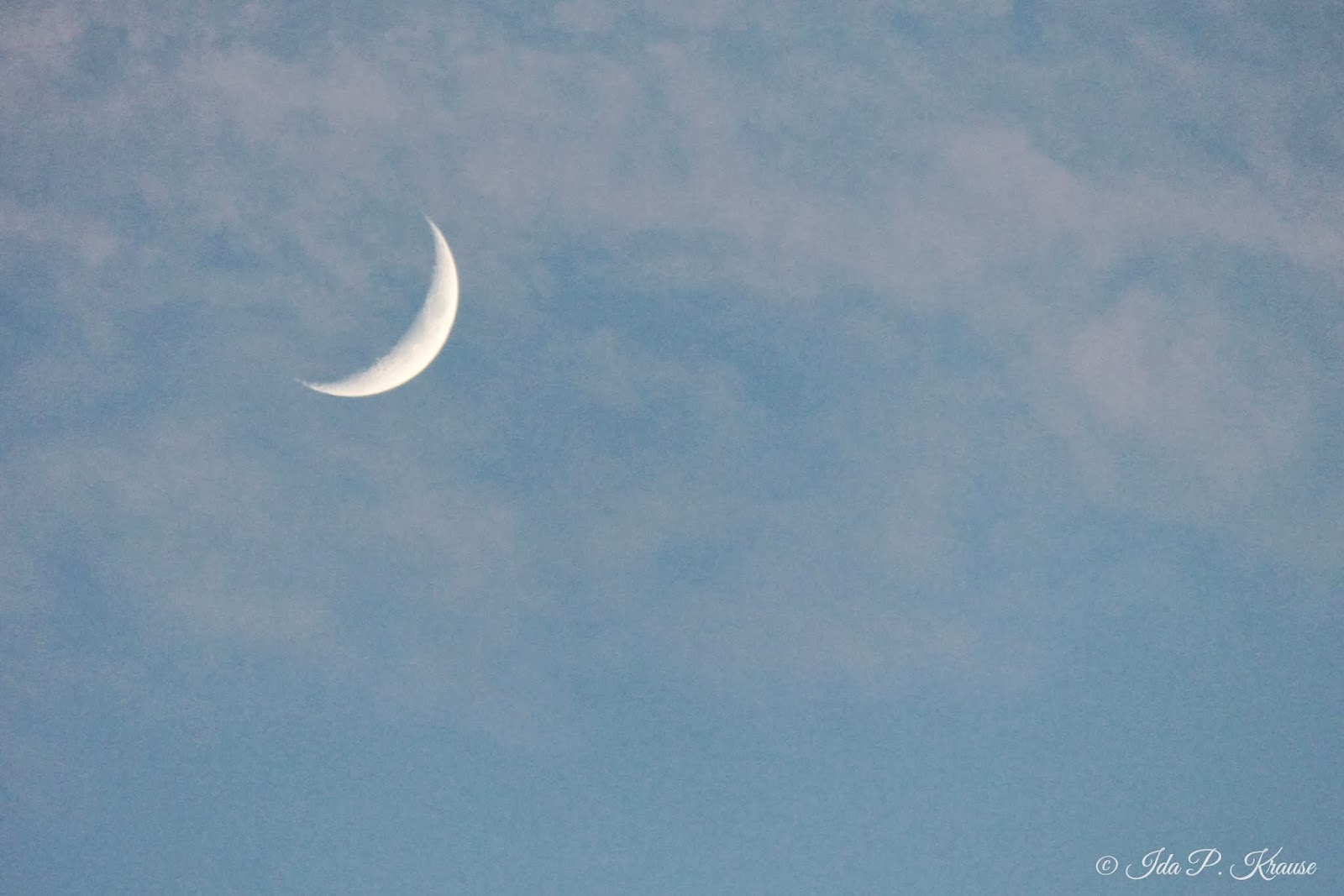 4.  Hey the bull-riding I mentioned last week went great.  My favorite cowboy (Mike Lee)  finished in 5th place  in the event, which isn't bad for a guy that's 30 now and one of the "older" cowboys competing still.  What a tough sport that is.  There is one guy (Pistol Robinson) who just came back after a year off due to breaking both of his legs at an event.  Talk about loving what you do, to come back after that and keep on riding, truly amazing. 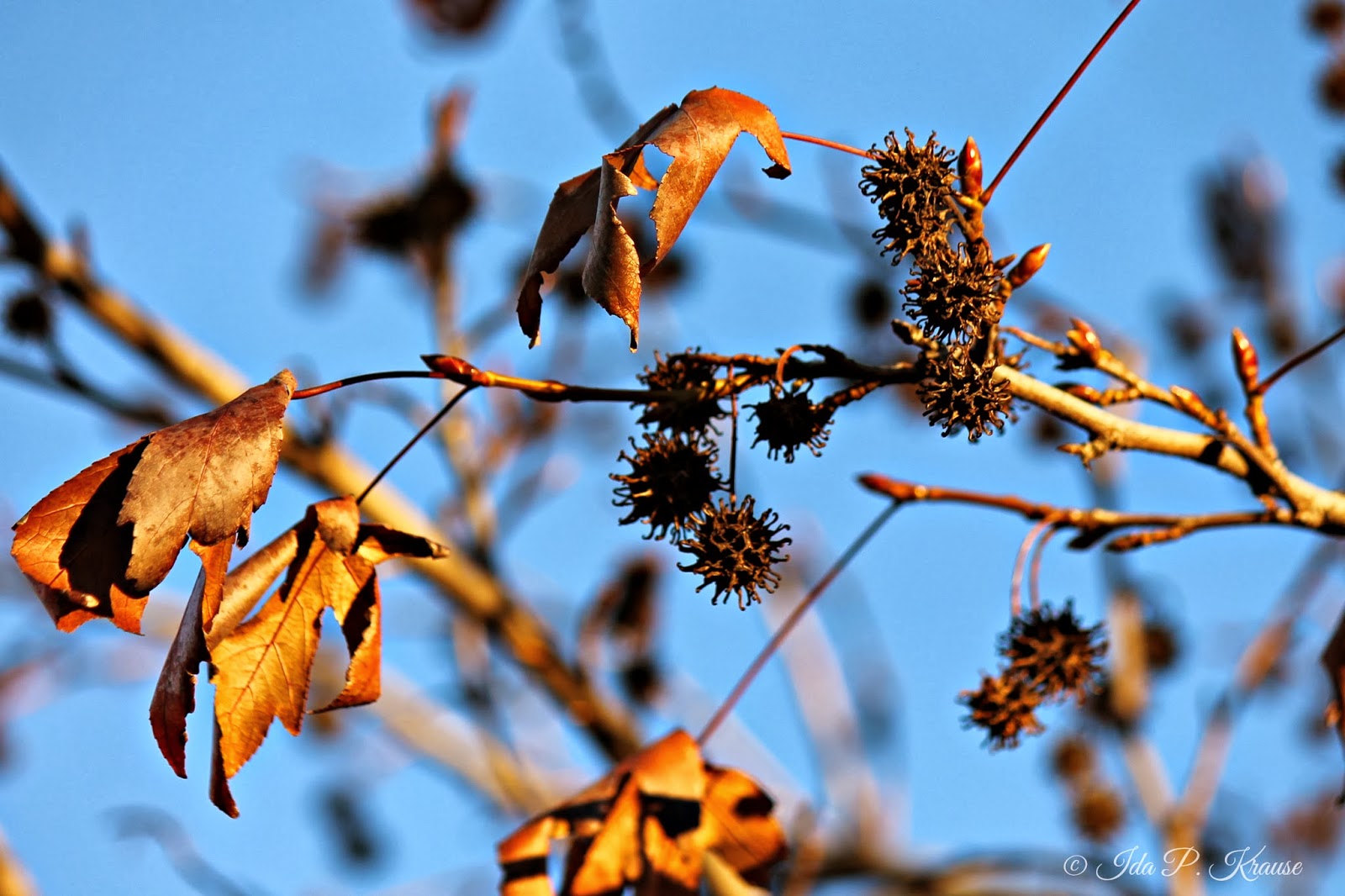 5.  Well tonight is the long awaited Piano Recital for Coleen.  For those who weren't aware the one that was scheduled for Dec. 20th was cancelled due to bad weather that night.  She's excited though about finally getting the chance to play her pieces.  -  I'll post pictures for sure.

That's it for this week.  - I included my very first "decent" picture of the moon for you this week, a random shot of some leaves and seed pods, and a random photo (see below) taken last November and never shown on the blog of a farmer's field with the sun shining on it. 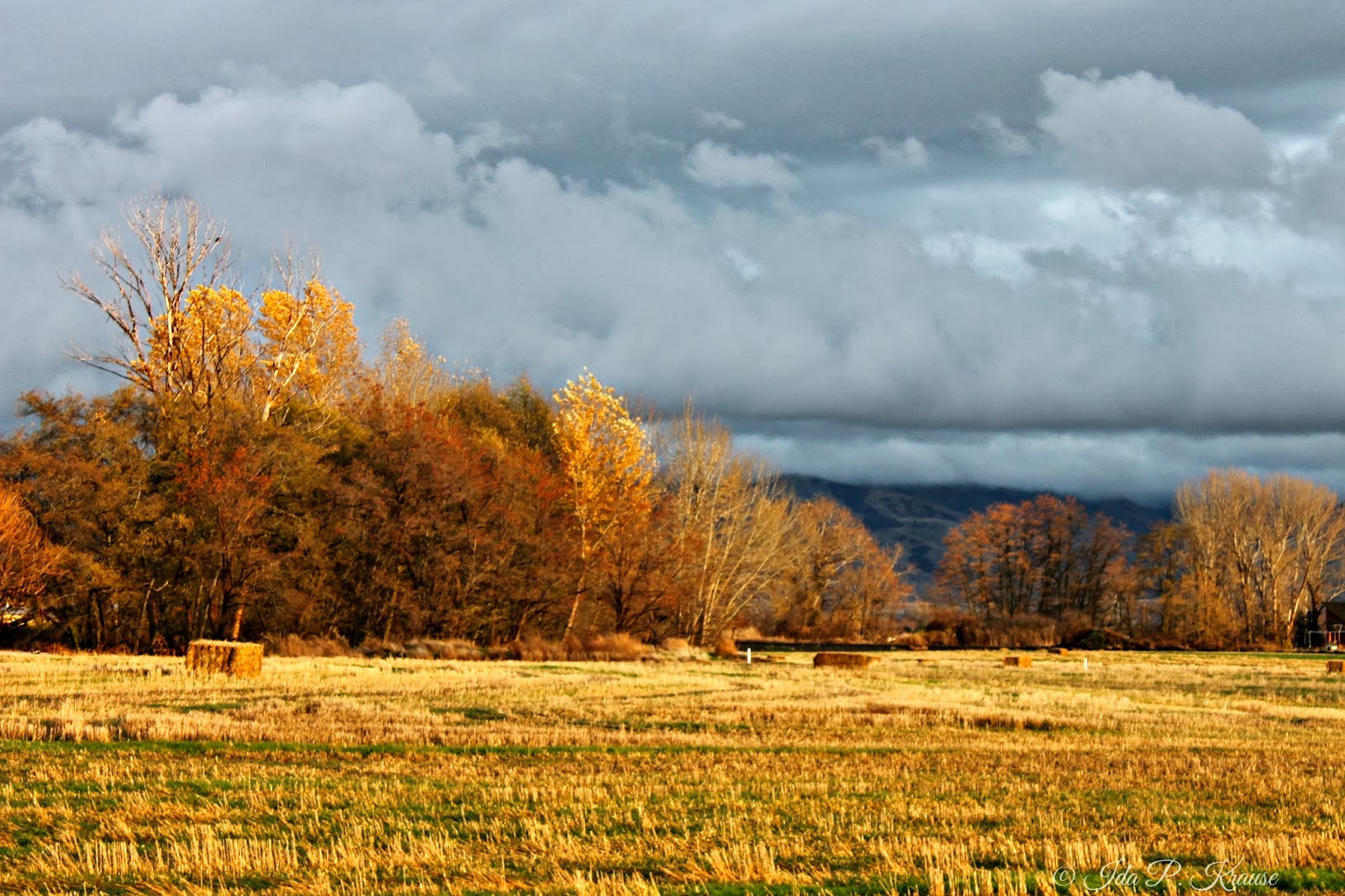