"Whatever" Wednesday - The Bug Edition

Warning....there are creepy crawly photo's here so if you hate bugs don't look!


We'll start out easy with a bug that shouldn't scare anyone.


I've always called them, Roly-Poly Bugs and some people call them Pill Bugs...whatever you call them they seem pretty harmless and this is one of Coleen's all time favorite bugs. 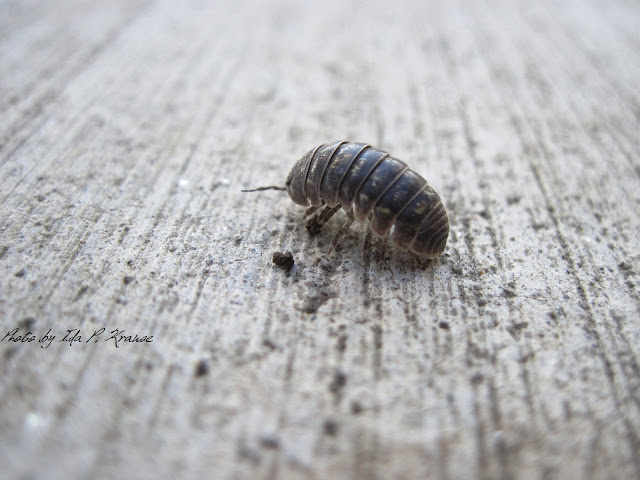 Next Up,  Mosquito Hawk or Crane Fly 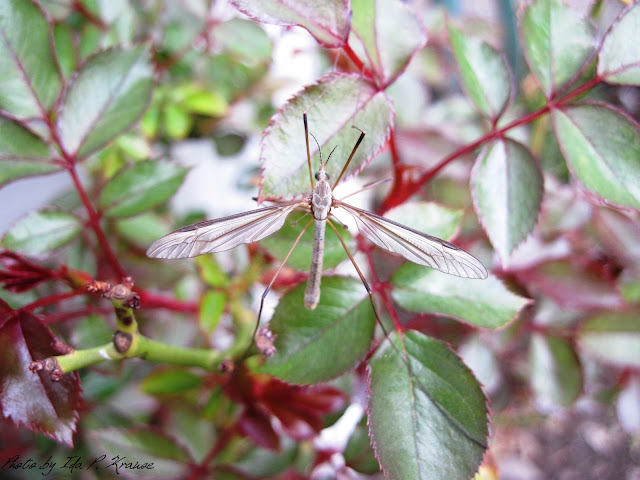 How about a "Stink Beetle"  This poor guy had gone belly-up so I uprighted him, snapped a few photos and he ambled off.  I love the wonderful purple color on this bug, look at those eyes and that pincher mouth.  Creepy! 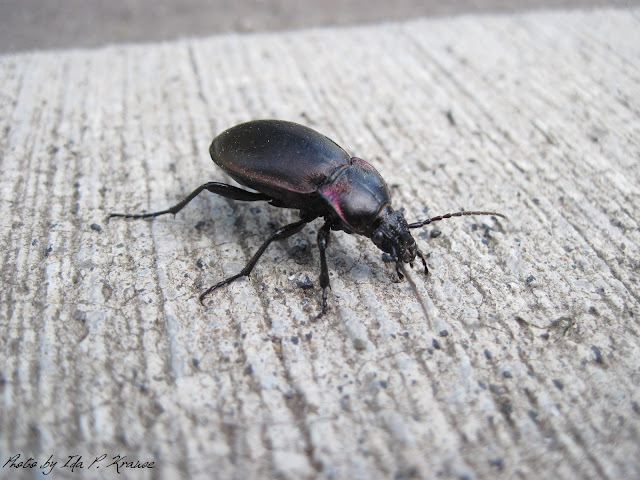 Box Elder Bug:  We have these all over the place.  In fact earlier this spring when this photo was taken there were hundreds of them crawling up and down the tree in my mom's front yard.  They are a real pest but they make for interesting bug photos! 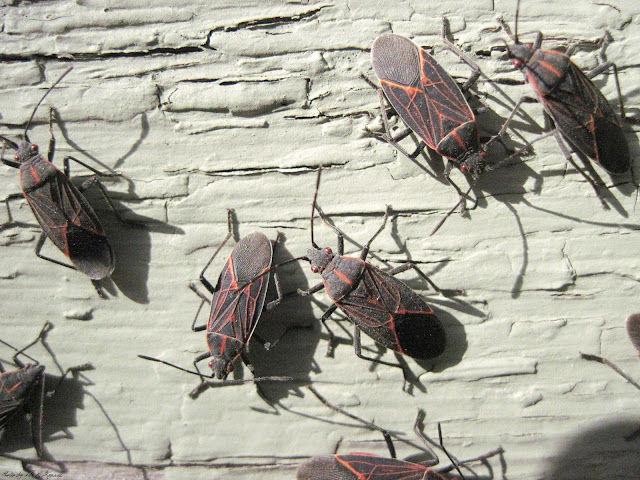 Katydid:  Coleen spotted this bug last year on my mom's porch one night.  We took a bunch of photo's, sadly I found the bug the next morning lying on the porch dead. 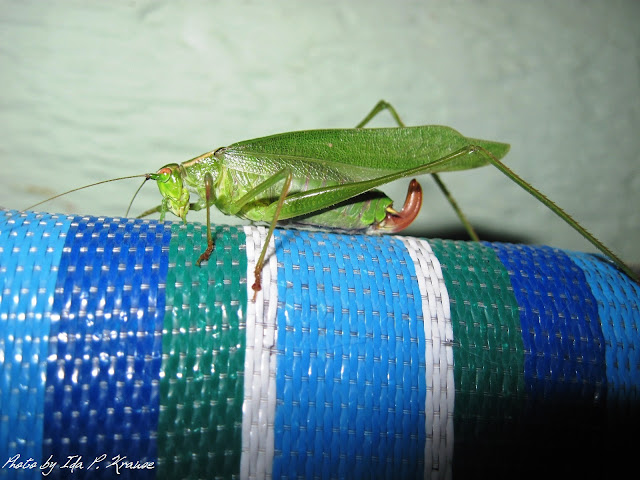 Lastly I give you a Cut Worm  - I hate these things.  They eat our plants.  I was out taking night shots of flowers one night and discovered this when I view the photo's.  It was dark so I had no idea this was on the flower until I saw the photo.  Eww....... 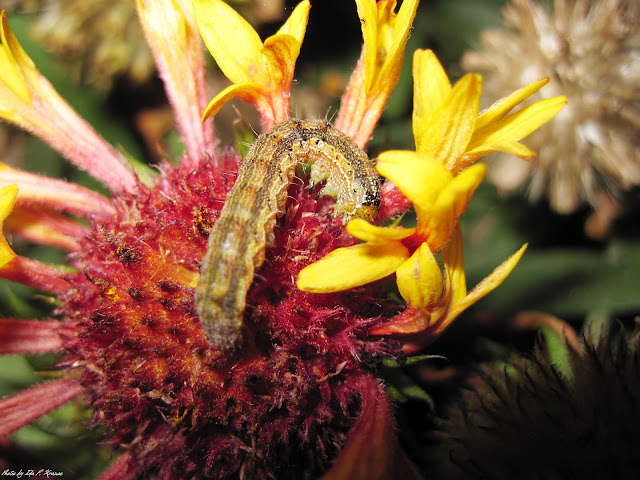 Hopefully I haven't totally "grossed" you out. - See you again next week, I promise the photo's won't be bugs!